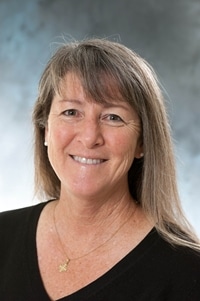 Furlong, a biology professor at Northwestern, won a grant of $10,000 to fund research on the Santa Cruz and Santa Rosa islands of the Channel Islands National Park off California’s coast. The islands suffered a century of severe habitat degradation due to ranching and foraging by wild pigs. Now that the pigs and large grazers have been removed from the islands, the National Park Service wants to determine the impact of conservation efforts on the islands’ ecosystems.

Organisms living in streams are good indications of the health of the stream—and streams, in turn, provide evidence of the condition of the watersheds that feed them. Furlong did an extensive study of stream invertebrates on Santa Cruz and Santa Rosa islands during the 1990s as part of her research for a doctorate from the University of California–Santa Barbara. The Northwestern Endowed Research Fellowship will enable her to resurvey the streams, which will allow for direct comparisons and contribute to a database for monitoring impacts of future long- and short-term environmental changes. 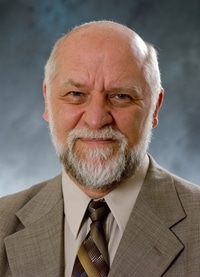 Barker was awarded $2,500 to support his plans to write a book of stories about the nursing, teaching and missionary career of Arlene Schuiteman of Sioux Center. The Northwestern theatre professor has already written three plays about Schuiteman’s life and years in Africa. His goal is to have the biography published by the summer of 2015.