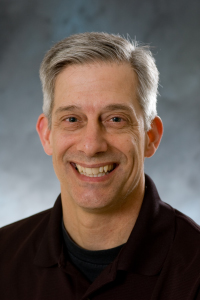 VanDerWerff’s presentation, “A Political Theology for Engaging Democracy: Presidential Politics and Public Life,” explored how Christians should engage in democracy and political discourse.

“Faith is an extremely personal matter, but it should never be an entirely private one,” says VanDerWerff.  “In my presentation, I spoke about how followers of Jesus should behave when entering the public square.” VanDerWerff drew from the life and perspective of Dietrich Bonhoeffer and the theological insights of N.T. Wright to frame a political theology for engaging democracy.