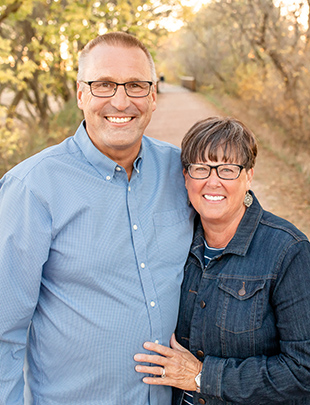 Karen and Earl met and married while they were students at Northwestern. Earl’s teams won four national championships during the 17 years he served as the women’s basketball coach for the Raiders. He also served as director of athletics for five years. Karen was Northwestern’s alumni director from 2001 to 2006. All of their children attended NWC, and the couple established a scholarship for Northwestern students.